After gaining a PhD in pharmacology from the University of Dijon in 1992, Philippe Genne began his scientific career as a project leader at Debiopharm where he oversaw a clinical development program related to multi-drug resistance inhibitors. From 1992 to 1998, he also conducted preclinical development and phase I and phase II clinical trials in conjunction with Inserm. In 1995, he founded Oncodesign Biotechnology in Dijon. From that point, he has earned a reputation as a serial entrepreneur in life sciences.

He is the root to the creation and development of Oncodesign, listed on Euronext Growth from 1995 to 2022 (45 millions € revenues in 2022), and its restructuration in 2 seperate companies Oncodesign Services (ODS) and OPM. Philippe Genne is well known for his activities right across the life sciences value chain. In 2012, he helped set up the French association of life sciences service and innovation companies (AFSSI). Since 2018, he is the Vice-President of the SMEs College at Medicen. 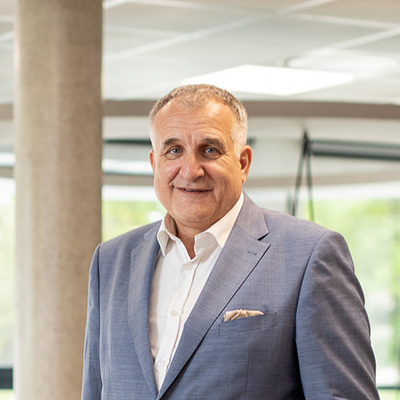 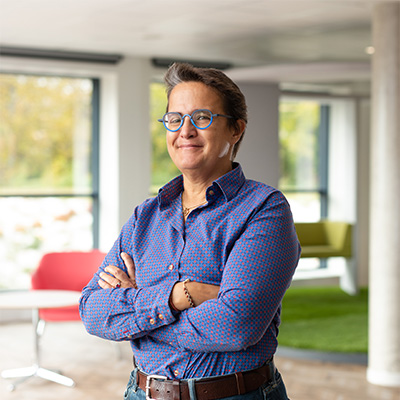 Karine Lignel is an Agro-Food Engineer (ENSIA). She holds a Master’s degree in Finance and Management (IGIA). She started her careers in the food industry where she held technical and management positions. In 2000, Karine Lignel switched to Venture Capital, which allowed her to continue to use her scientific knowledge while sharpening her analytical, financial and, above all, coaching skills. Karine Lignel has accompanied more than sixty technology companies, mostly in the health industry, and has been a member of more than thirty boards (of mdirectors or supervisory boards). In particular, she assisted the IPO of Nanobiotix, Oncodesign and Medincell.

Since 2008, Karine Lignel has been accompanying Oncodesign as a representative of “Crédit Mutuel Innovation”. 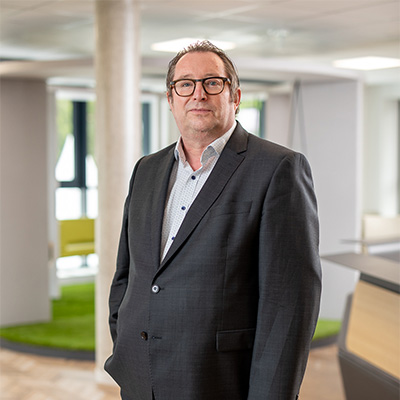 Jan Hoflack obtained a PhD in organic chemistry from the University of Ghent in Belgium before gaining solid experience and taking on executive positions at Marion Merrell Dow in Strasbourg (France), Novartis in Basel (Switzerland), and AstraZeneca in Gothenburg (Sweden). He was then appointed Vice President, Medicinal Chemistry and Biosciences at Johnson and Johnson Pharmaceutical R&D (Janssen) in Beerse (Belgium). He joined Oncodesign in 2009 as an Associate Executive Director and was tasked with setting up and developing the Drug Discovery business unit. Drawing on his over 30 years of R&D experience, including 22 years in the pharmaceutical sector, Jan also devised the Nanocyclix® chemistry technology that has provided access to next-generation kinase inhibitors. 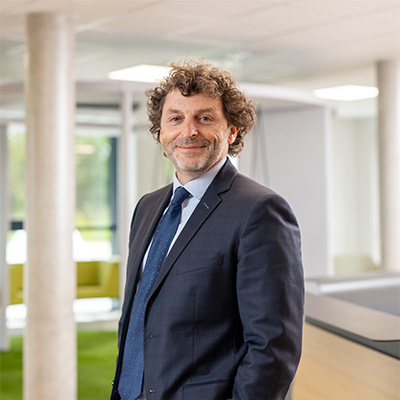 With over 20 years’ professional experience to his name, Thierry Billoué has worked in a variety of business sectors, including automotive, consumer electronics, IT services and IT security. He has supported mid-sized businesses (60 – 750 employees, revenue of €10 million-€150 million) pursuing a strategy of far-reaching transformation (exponential growth, business creation, turnaround phase, etc.). He believes that “all organizations, and all employees, are capable of transforming themselves and embracing change provided that they understand the reasons behind it, so that they strive for and effect this change themselves.” 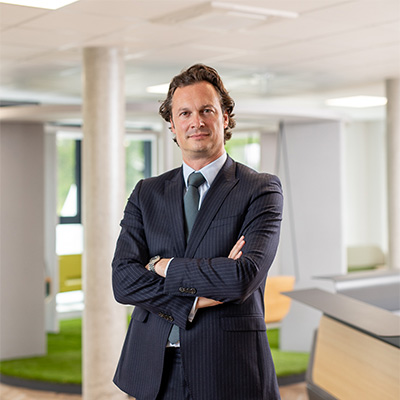 Chief Financial and Administrative Officer – In

Arnaud Lafforgue has close to 20 years’ experience in consulting and management roles in both financial and operational functions. During his past nine years with Grant Thornton, his duties have included being Head of Transaction Services responsible for the Operational Deal Services offering. Arnaud Lafforgue graduated from the EM-Lyon business school and holds a master’s degree in management from the University of Paris X. His career began as an organizational consultant with Arthur Andersen, and he then joined Kroll Talbot Hughes, a specialist in operational and financial corporate restructuring. 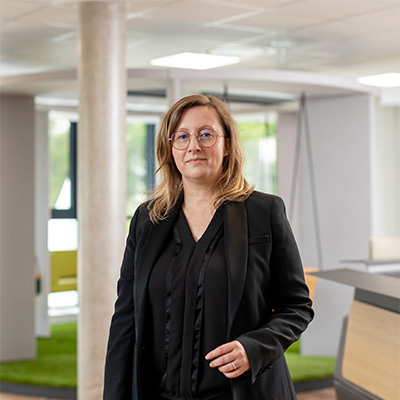 Sylvie Fernandes Forster holds a postgraduate degree in International and European business law. She began her career within the Fournier Group (independent French family group) where she had the opportunity to accompany the different companies of the group in France and internationally. She was then given the opportunity to work in an international business law firm based in Luxembourg, where she advised large multinational groups on restructuring operations. Her career continued with the Vétoquinol Group (an independent family group exclusively dedicated to animal health – 10th amongst worldwide laboratories) as Legal Affairs Manager. Before joining Oncodesign in May 2021, Sylvie Fernandes Forster held, within the URGO Group, the position of Legal Director at URGO MEDICAL AND HEALTHCARE and supervised a team of 5 people acting for the French and foreign entities of the Urgo division.

Her plural legal expertise contribute to the development and growth of Oncodesign Precision Medicine ; a group in which patient concern is the focus of our commitment. 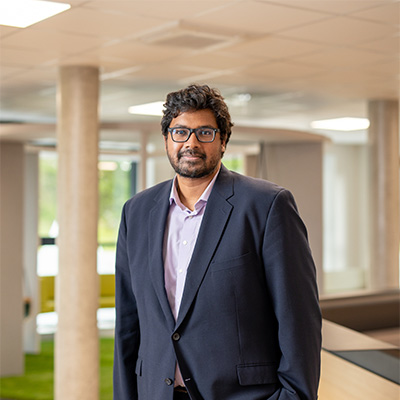 Stéphane Gerart is an engineer from the Ecole Polytechnique and the INA-PG and holds a PhD in immunology from Paris Descartes University. He begins his career as a business development consultant within the Consulting Firm Novoptim, a partner of choice in the strategic, marketing and operational support of fast-growing health life sciences companies on the European market. He then joins SOPHiA GENETICS in Canada. His mission as the country business development manager of this pioneer company in its field allowed him to acquire expertise in artificial intelligence and related applications. Back in France, as head of corporate business development for SOPHiA GENETICS, he is exposed to the booming ecosystem of new technologies in the healthcare world. He joins Oncodesign in 2020 to be responsible of the Artificial Intelligence Business Unit.